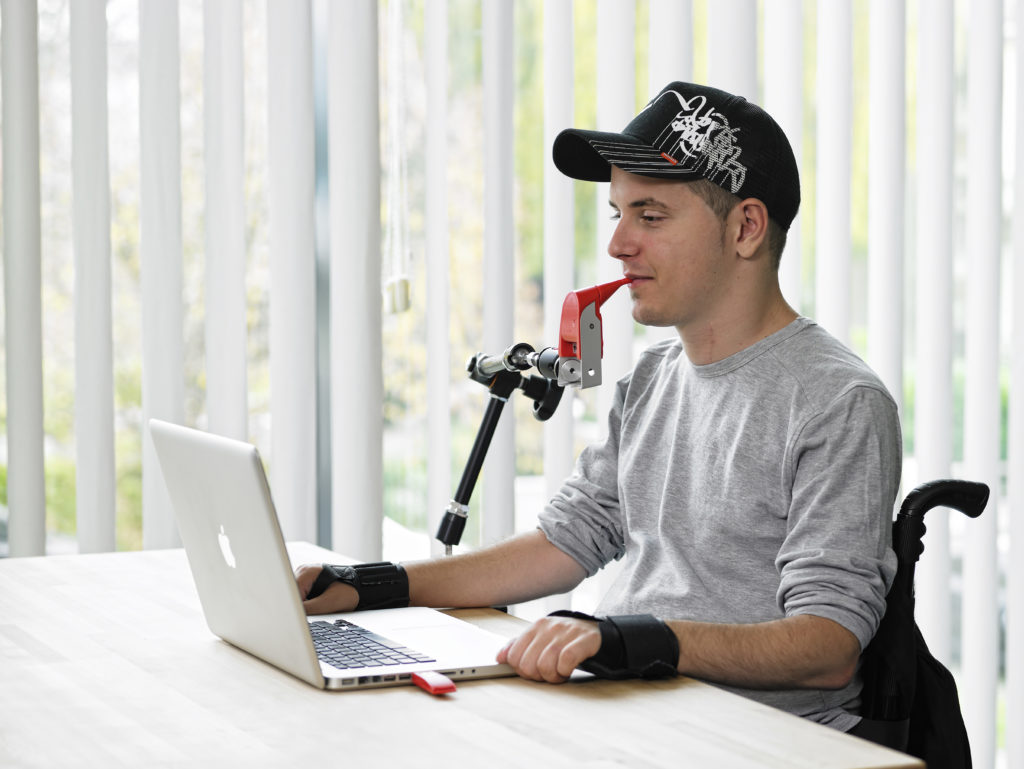 You use them all time: while brushing your teeth, tying your shoelaces, eating, using your cell phone or your computer – your hands are almost constantly busy. But what if you only had limited use of your hands, or couldn’t use them at all?

LIFEtool, a non-profit enterprise located in Linz, Upper Austria, specializes in assistive technologies for people with disabilities. Among other things, LIFEtool develops solutions – such as a mouth-controlled computer mouse – that allow people with high paraplegia to use computers. Voice commands could offer people with disabilities even better ways to use a computer quickly and easily. This would be of huge significance for areas such as e-sports.

But what does that have to do with welding? In order to achieve a precise weld seam, the welder needs to guide the welding torch using both hands, and during welding processes such as TIG welding, one hand is busy feeding in the filler metal while the other holds the welding torch. This makes it almost impossible to change welding parameters such as amperage or arc length on the welding machine without interrupting the welding process. Voice control could be useful in this situation.

In 2018, the Hagenberg campus of the University of Applied Sciences Upper Austria (FH OOE), welding machine manufacturer Fronius and LIFEtool jointly developed a voice control system for welding machines. However, this joint research project was about more than just giving welders a new way to operate welding machines: it was also about integration.

The limitations faced by welders at work and people with disabilities formed the basis for the research project, the academic side of which was led by Mirjam Augstein from the Hagenberg campus of the FH OOE. “We have developed a voice control system based on the needs of both target groups. This will be used in industrial welding machines and as a supplement to LIFEtool’s mouth-controlled computer mouse,” explains the researcher. The name of the project underlines the primary objective of the research partners: WIFI stands for Welding Interaction in Future Industry, with voice control being the form of welding interaction in the industry of the future. The research project was supported by the Austrian Research Promotion Agency as part of the BRIDGE1 program.

Aside from giving the three partners a chance to exchange knowledge and expertise, this project will also give rise to another positive outcome: “In future, solutions and aids for people with disabilities could become cheaper if they are produced in large quantities for industrial use,” explains Karl Kaser, Head of Research and Development at LIFEtool. Even though the newly developed voice control system is still a long way off being implemented on welding machines as standard, the joint research project has already experienced its first successes: In 2018, the Austrian Federal Ministry of Labor, Social Affairs, Health and Consumer Protection awarded the project the Science Award for Inclusion. 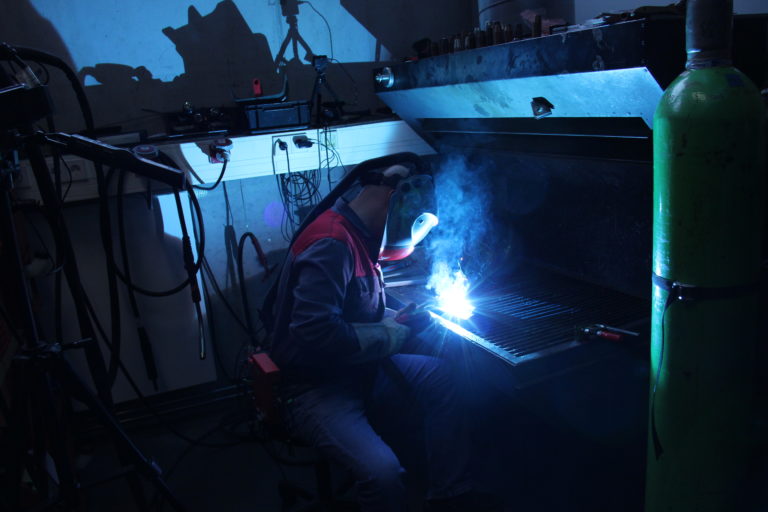 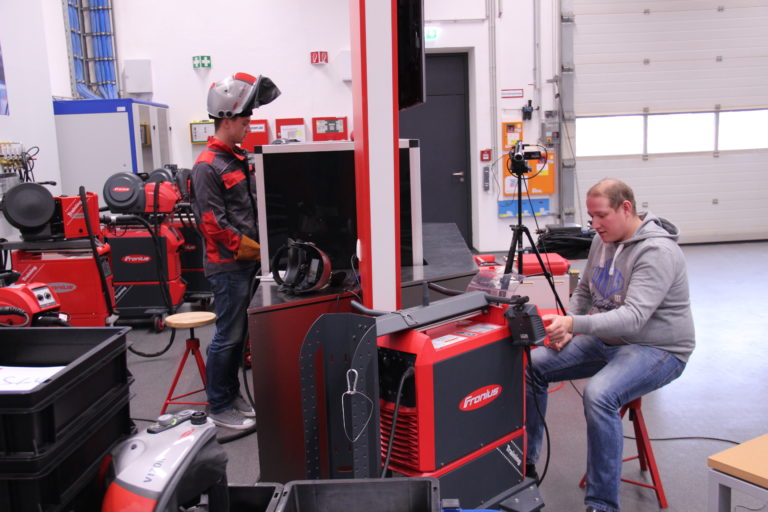 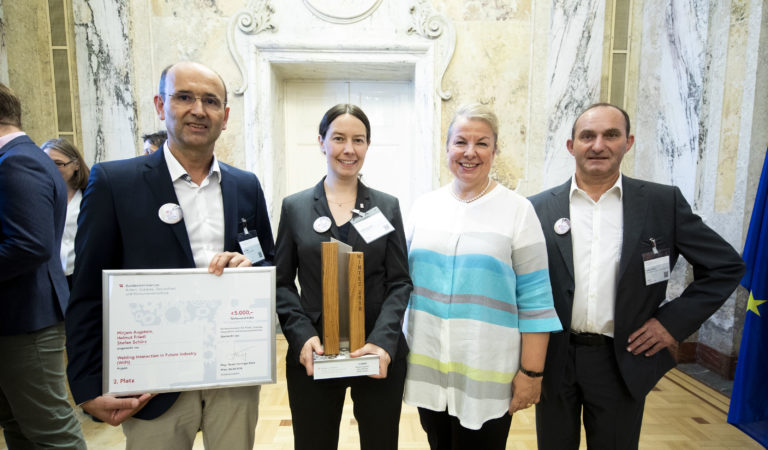 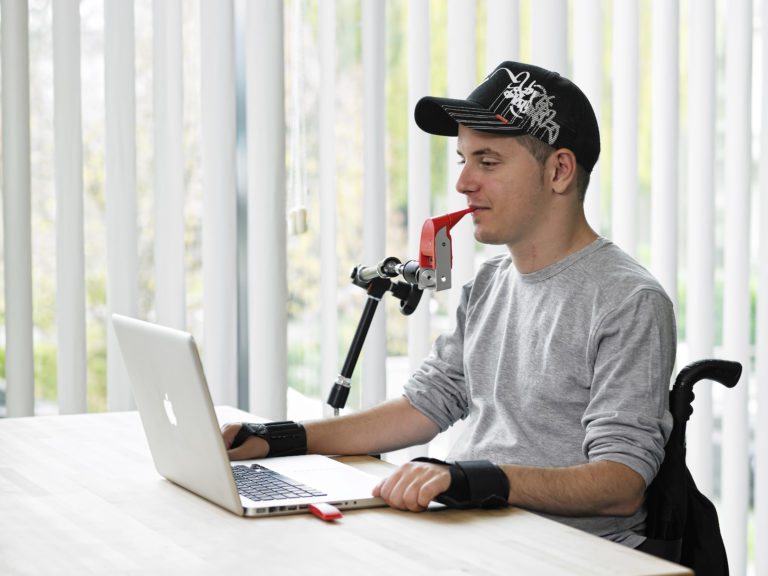